There are things in this world which you can only realize once you see it face to face.

We have heard so much about Super Cyclone Amphan, of  how it has been the worst cyclone to hit Bengal in the last 100 years, of how it has wreaked havoc in the Sunderbans and so on. But despite all of these, without actually seeing the situation on the ground, we could not even imagine what has really been the impact of the cyclone on the villages in Sunderbans, the lives of the people who used to dwell there and on the ecosystem at large which is endangered to say the least.

As a part of the Amphan Relief Drive 5, we from BiloopTo- a Charitable Initiative, visited the Dhoblat Mouza at Sagar Island on 20th June to understand the extent of damage brought by Super Cyclone Amphan. Dhoblat is the area where Cyclone Amphan hit the land and as such has been the one of the worst affected areas in the entire Sunderbans. The Dhoblat mouza was badly impacted by Ayala in 2009; post which Government shifted some of the residents to Sagar Colony. Cyclone Amphan finished off what Ayala couldn’t 11 years back.

The local person who was accompanying us pointed to something that looked like a beach and told us that this used to be Dhoblat Mauza inhabited by 5,000 residents. What lay in front of us was mile after mile of beach with no trace of any human beings and most importantly with no trace of any kind of settlement – not even in the distant past. The only way it is different from a normal beach is that once you start walking across it you don’t feel any joy, you don’t look at the sea - what you see is only death & destruction all around, what you feel is only the pain of the affected and your heart cries out loudly for all those who have lost their homes at the hands of the monster named Amphan.

A house destroyed by Amphan; difficult to imagine what it would have gone through

It seemed that someone has let loose thousands of bulldozers on the area to bring down everything starting from village houses to large coconut and dates trees. As a result, nothing remains - no houses, no trees, no structures, no living beings.

The area was covered with broken bricks, dolls, pieces of clothes, sandals, daily use items which have been washed away during the Cyclone. At every step you realize that this place was brimming with activity even a month ago before everything turned into a curse.

Those red dots are not crabs; those are bricks from the houses destroyed by cyclone

The sea water has flooded the areas as a result of which ponds were converted into pools of sand. The beautiful lining of coconut trees surrounding these ponds have been chopped off mercilessly from the roots and what remains are a group of headless giants guarding these pools of sand.

Even cemented structures such as the sewerage duct had to succumb in front of the cyclone. The stoves of the houses, which are metallic structures rooted to the ground, too have been blown away.

As we prepare to leave the place with a heavy heart and we paused to take a look back, we observed a group of three kids playing on the top of tree logs which happen to be the remnants of what used to be a strong bandh earlier. This sight made me realize how dangerously people in these parts have been balancing their lives with nature and how they are planning a fightback with a smile on their faces.

In the extreme background, we could see some families living in tarpaulin sheds. They have been thrown out of their homes overnight, their lands have been turned into sand deserts & all of their possessions have been washed away. But despite all of these they have not given up hope, they have still not abandoned their homeland. They are waiting in the corners for that day when they can reclaim back what has been rightfully theirs. 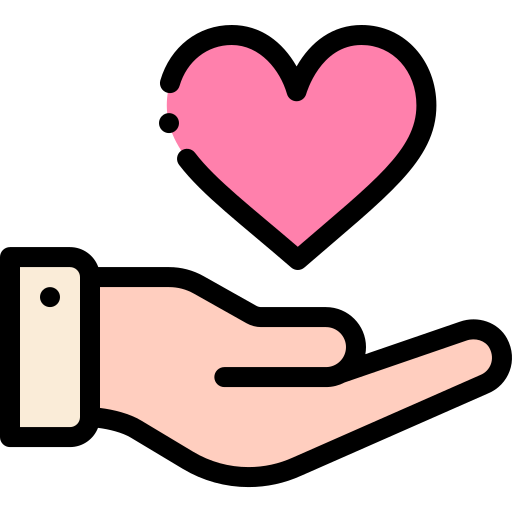 Check out our exciting journey

by clicking on the icon

All operations are being undertaken with care and responsibility and it is being ensured that norms like wearing masks, gloves, using sanitizer are upheld as utmost priority.